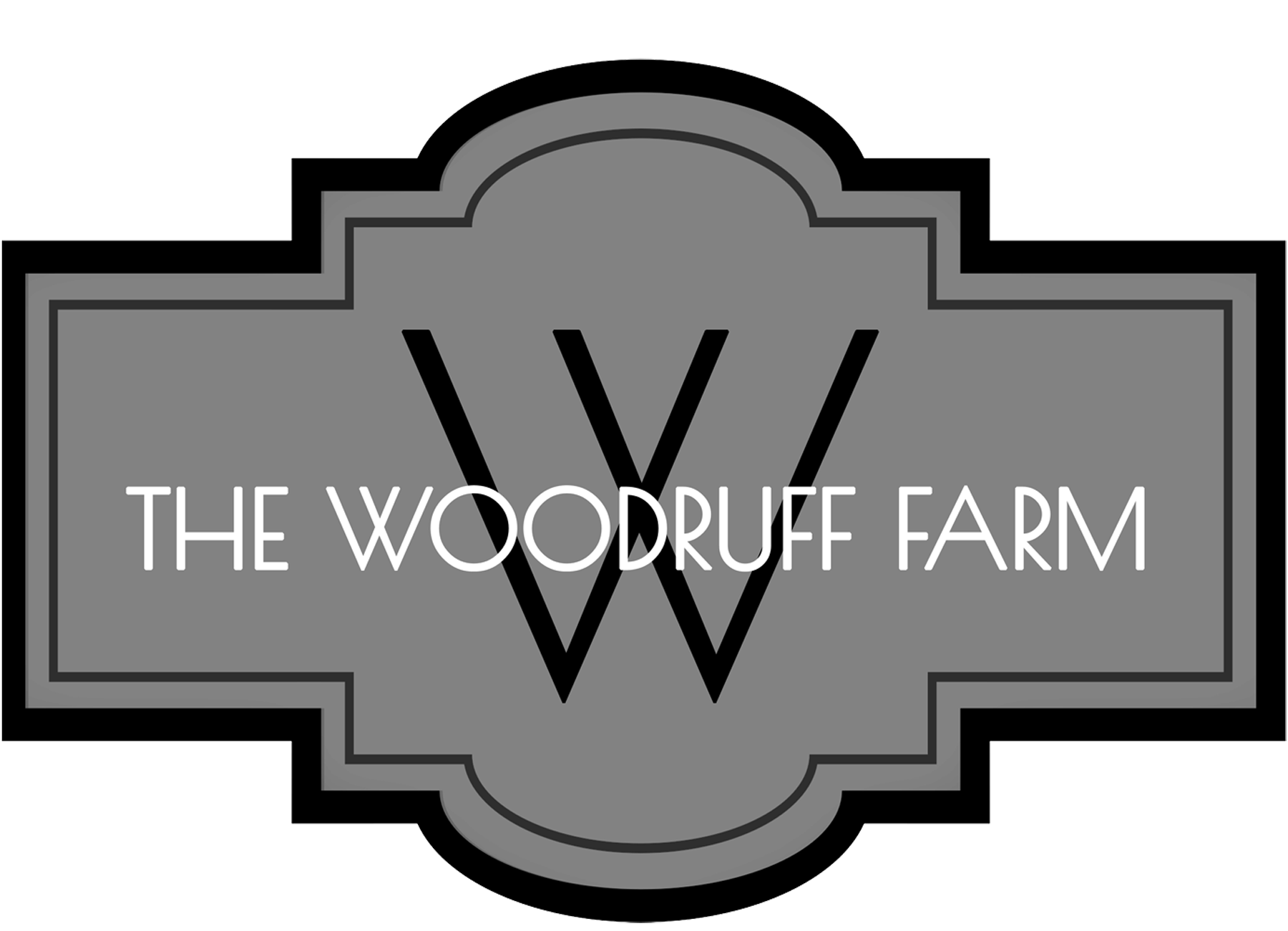 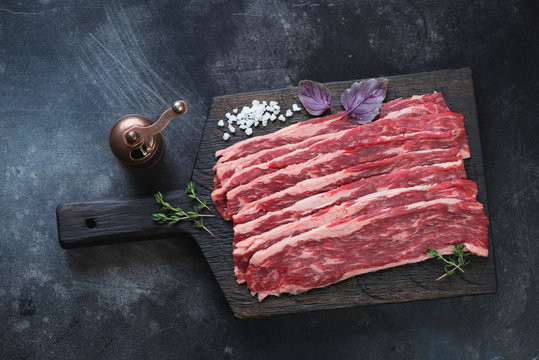 Price of product is based on actual weight in pounds.Estimated average weight is 1.2 lbs. per package. Bacon is frozen. About 4-5 slices per pkg.

Beef Bacon comes from the short plate area. Situated underneath the short ribs and between the flank and brisket. It's sliced like bacon but has not been smoked or cured like regular pork bacon. Best served as an appetizer by grilling or baking.

Combine ingredients in a small bowl and stir to combine. Place thawed, beef bacon in a Ziploc bag. Pour marinade over bacon and marinate for 3 hours, and up to 24 hours. Every so often, flip bag over to distribute marinade over the bacon. Remove bacon from marinade and let sit at room temperature for 30 minutes. Discard marinade. Meanwhile, preheat grill to 500 degrees F.  Grill bacon on each side for 2-3 minutes.

This recipe can be made in the oven! Preheat your oven to 375 degrees. Remove bacon from marinade and let sit at room temperature for 30 minutes. Discard marinade. Place bacon in a single-layer and bake for 20 minutes, turning bacon over halfway through. Remove bacon from oven and turn on oven broiler. Return bacon to oven and broil for about 2 minutes. Keep a close eye on it! Serve hot and garnish with sliced green onions.Enjoy!